Digital signage is no longer just a simple screen, which shows the content of the time arrangement. We live in an era where industries, creators and service providers can choose from a variety of hardware options to achieve their goals.

The multi-touch screen allows one or more fingers to interact with the content displayed on the LCD signage display. These fingers may belong to multiple people, causing multiple independent interactions to occur in parallel. The two more popular techniques are:

Capacitive touch technology can detect anything that conducts electricity. A sensor embedded in the glass detects the location of the current and then records it as a touch event. The most popular form is called projected capacitor, which can be found in all mobile phones and tablets. Capacitive displays are considered the most accurate touch technology, so if the target environment is not affected by the weather, it is the gold standard.

Infrared technology emits an invisible grid of infrared light on the surface of the LCD screen. When an object is in contact with the display screen of creative digital signage, the infrared light will be interrupted, resulting in recognition of the touch position. Unlike projected capacitive displays that require conductive materials to indicate touch, infrared displays can be used with any material.

A beacon is a low-energy device that can broadcast a unique identifier or URL. By assigning beacons to individual items or sending beacon notifications, content providers can create a contextual bridge between the display and the actual product or mobile device. Usage includes close marketing and automated guided tours.

There are RFID, NFC and other card readers of digital signage hardware such as AR code, chip, pin code and so on. All these devices capture a unique ID that can be used to identify related information. For example, when you are swiping a membership card, your membership information will be displayed on the digital signage display screen.

Connected objects are devices that exist on the Internet, which can be accessed through a certain API, so that they can be easily provided with information through other digital services. The resulting Internet of Things is becoming more and more popular. This technology can connect digital signage solutions to lights, cameras, TVs, etc.

You could put something other than your finger on the screen. The screen can uniquely identify what the object is and react to its location. 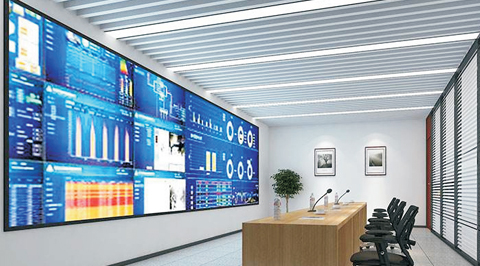 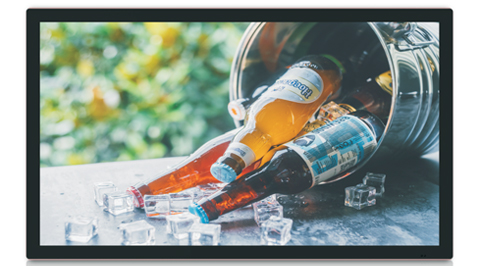